We offer a variety of comedy workshops for children aged 4 to 18 years.

Courses are tailored to coincide with the school term times.

We also run bespoke workshops for individual schools, for post 11+ and common entrance. All our workshops embrace pre-exam confidence building.

Finally, we can be found performing and running Comedy workshops at various festivals including, Wilderness, Kew Gardens, Isle of Wight proms, Chiswick proms and Storystock. 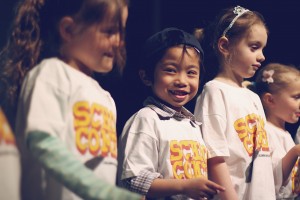 An 10 week course for our minis 4-10 year olds exploring improvisation and character role play through comedy. We focus on encouraging all the children to have the confidence through playing and performing in front of their peers without them knowing they’ve done so.

An 10 week course run as an adult comedy workshop for 11 – 16 yr olds. Children are encouraged to think outside the comedy box, perform improvisation on their feet, work to create skits and stand up routines for their peers and feel confident in their material. 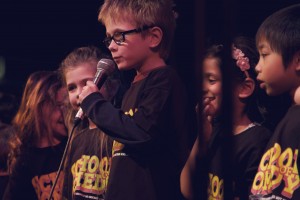 An 8 week course exploring improvisation and character role-play through comedy. We find the funny in all our children, encouraging them to have the confidence to get up and perform in front of their peers without even knowing they’ve done so. Never generic, possible niche, always unique!

TUESDAYS AT WALHAMPTON SCHOOL. HELD IN THE PERFORMING ARTS CENTRE

Covid-19 update: SCHOOL OF COMEDY OPENS IN SEPTEMBER! Chiswick playhouse are opening their doors for us in September. It’s a covid free zone. Parents can’t cross the threshold but kids can! Bubbles of 15 allowed so book soon!